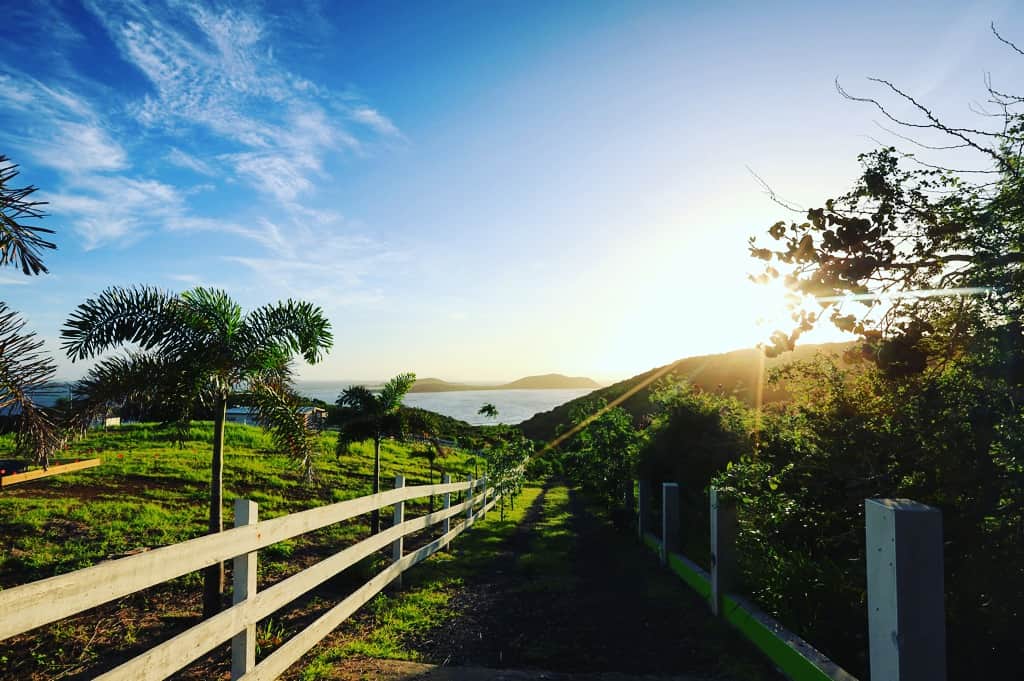 one morning, about 7 years ago, my phone was ringing texting and emailing off the hook. my friend from DC was trying frantically to get in contact with me. it was as if someone had died.

when I finally reached back out to him later that day, I could tell that he was almost surprised to talk to me. then he told me what had happened. he first said “you were in my hotel room this morning”. I was like huh? he told me that he woke up to me standing in the corner of his hotel room that morning. then I realized his frantic need to reach out to me — he had thought that I had died! he said that my presence was overwhelming, that it filled up the entire room, and that “I” was telling him without words that everything was going to be ok – that everything he was trying to do in life would work out. the interesting thing about his experience was the fact that our relationship was not only platonic, but we almost never saw each other. we had only met in person like twice. but it was the kind of kinship that transcended physical proximity. we “operate from the same core” as he had put it the day that we met.

I had never heard anyone say anything like that to me before. I had heard other things, from boyfriends, like “your face keeps changing — today you look like xyz person and yesterday you looked like this other xyz person”. so I guess I got it that there was something malleable about me or my essence. it didn’t make me feel weird nor did it make me feel special. it was just kind of like “ok”. I don’t think the reality of “it” really resonated with me until a few years ago. when I began to hear things like this a lot.

recently I had a session with an absolutely amazing woman. she called me about a year ago at a very specific time in her life, and needed time to prepare logistically for our session. she told me that when she was very young, she was in her home town in Puerto Rico and saw a woman near the water one day. as she looked at the woman she felt tremendous peace in her heart. the woman was standing with a man, and the image and (astral) essence of this woman was burned into her memory — but she had completely forgotten about the memory until she came across my photo. she insisted in her heart that the woman she saw as a little girl was me. when we met in person, finally, she was even more sure. before she told me the story, she asked if I had ever been to PR. that’s how palpable the connection was for her. honestly, I didn’t know what to say at first. but I believed her. I didn’t know what to say because I am not consciously aware of any of these sorts of experiences others have when they have them.

my “conclusion” to the reality of it all is simply that we all operate with various electromagnetic frequencies and bandwidths. if we happen to canvass a large territory, we are dealing with many pieces of ourselves that supersede 3d reality and awareness. this is also the territory of “ghosts”. it’s kind of how I perceive energy and “know” things for my work. I see, feel and understand how energy travels. and, energy is intangible which means it is 5d. this energy can and does — constantly — travel outside of a 3d body (like the human body) and develop its own consciousness. think about hauntings, exorcisms and the like. energy can and does take on its own consciousness and sometimes it becomes so strong that it manifests into near 3d form.

when I first began to offer remote healings with my work, I was skeptical of how it would all work. at first, I focused super duper hard from my heart center to reach the heart center of the person I was trying to help. then, I realized that I didn’t need to focus at all. it was like a flick of a switch. after all, if I was showing up without any intention and people were experiencing my own personal consciousness in random sequence, perhaps all I needed to do was agree to share my energy field (we ALL do this all day, every day by the way — we are just not conscious of it nor do any of us fully understand how it works). my remote healings are now absolutely equal to my in person healings in terms of not only effectiveness but palpable experience for the person on the receiving end.

this brings me, finally, to the point of how important awareness and intention are for each of us. yes, we may all manifest in different ways for different people and we may not understand it all top to bottom, but what we think and what we feel for others is VERY IMPORTANT. if you think your negative thoughts are not reaching someone, think again. and then, consider the fact that those thoughts are rebounding right back at you at lightning speed, even stronger than you sent them out. THIS is something gravely underestimated by all of us as well, and I see how much it hurts people on a daily basis. the biggest mistake that we can ever make is to be careless with our thoughts or feelings. and if you think that is bs, consider what is standing between your cell phone and the person’s cell phone that you are texting: nothing but WAVELENGTHS. just like between two humans. you don’t have to take my word for it, it will show itself to you one way or another one day. if you want to read more about this, check out my eBooklet about the physics of karma. yeah. real talk.

the vibration and frequency of love is always stronger than it’s shadow — the absence of, or hate (which is fear — there is no such thing as hate. just FEAR). when we are made close to the vibration of love, when we do the inner work on ourselves and when we transcend FEAR (this does not mean living in a freaking ashram and om-ing ourselves to death or doing yoga to no end and calling that enlightened, thank you very much), we are in a position to share that vibration with others in a very palpable way. in this way, and in the way of sending fear, we cultivate a consciousness that reaches others. sometimes that consciousness becomes so strong, so cohesive and so cultivated, that it takes on an astral energy. and that astral energy can be perceived by those who match it. it is in this way that we can astral traveling without even realizing it or meaning to.