this full moon today. plus, Venus retrograde, multiple dark nights of the soul, and general HE® updates

as I type this post, Don Henley’s “In A New York Minute” has just come on. if you don’t already know, I tend to channel-write whilst listening to particular hit decade channels on spotify. and if you don’t know this song, read the lyrics. it sums up a lot, much pertaining to this post.

as I look back on my life, and as I’ve elaborated on in my eBooklet1, I have had a series of dark nights of the soul. the majority of my early years on this planet were a dark night no doubt. like one, long, and grey memory, it was marked with my wailing for God to please rescue me. I know that sounds depressing. and it was. much of my life I spent trapped in all ways – mentally, emotionally, physically and spiritually. as I hid in tight places in the home I grew up in, or in the basement of the church I went to, I would pray to disappear. I would hold my breath so much that I would get dizzy. though I was never suicidal, I would have done ANYTHING to escape my reality. I wasn’t designed to be mentally ill, for better or for worse, so I did not become schizophrenic or dissociative. I believe 100% that this was so I could do the work I am doing now, in a particular way. 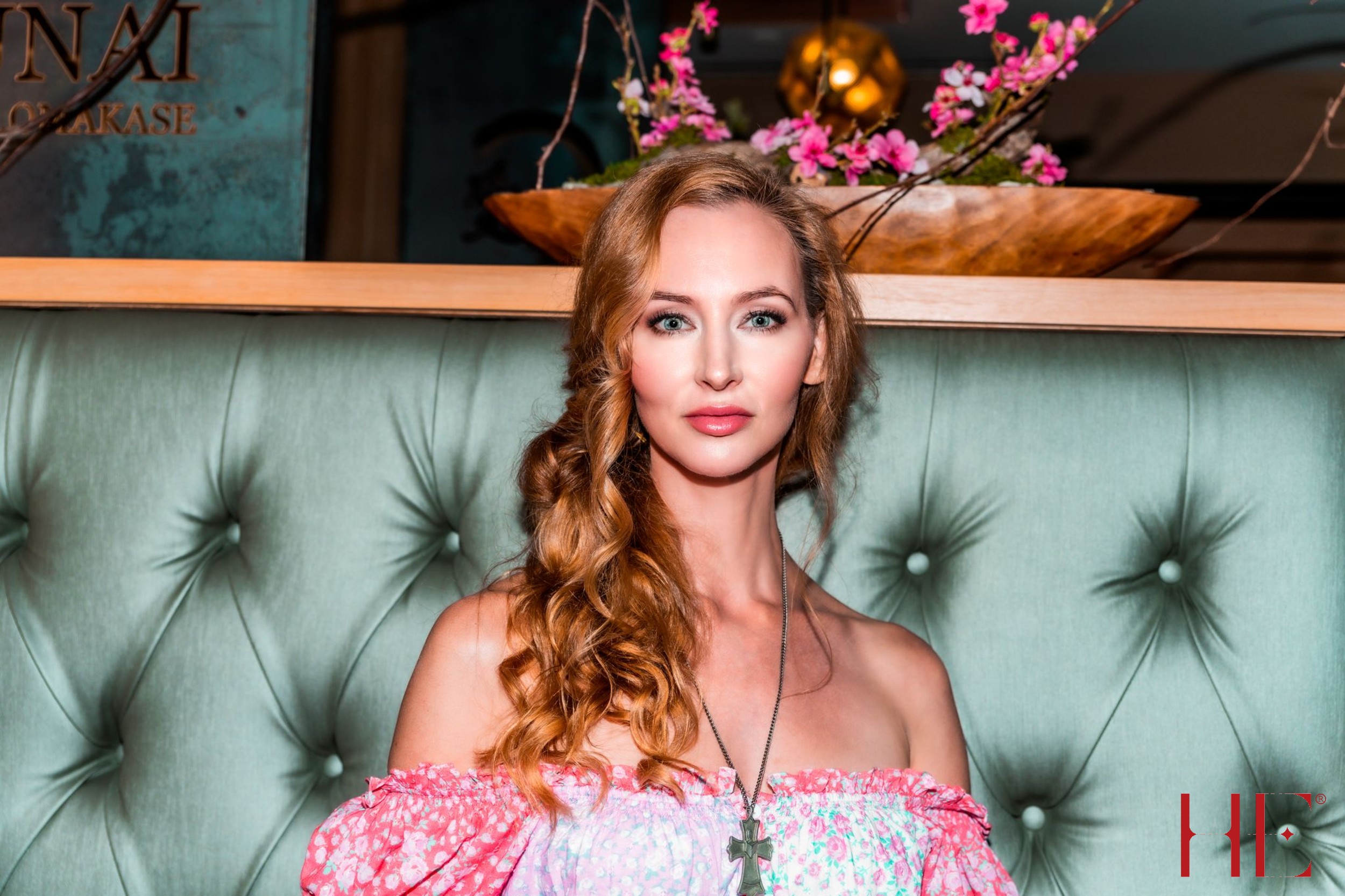 For exclusive content and upcoming podcasts not included in the Healing Elaine® blog, subscribe to HE®'s Substack.

The new age movement is a lie. There are so many t

In the wake of fake news media crumbling (hopefull

Check out my latest @substackinc at healingelaine.

New @substack article up at healingelaine.substack

Join us this Wednesday at healingelaine.locals.com 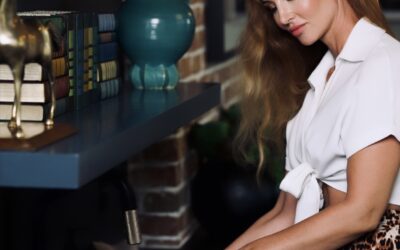 How to reclaim your energy (again) 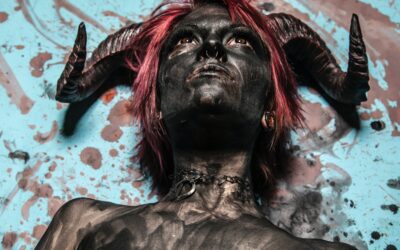 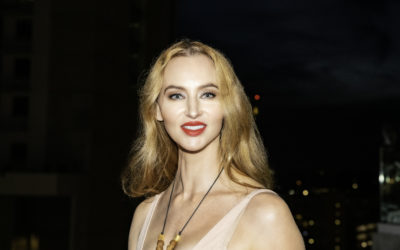 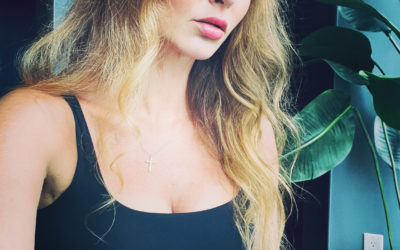 When someone steals from you, spiritually