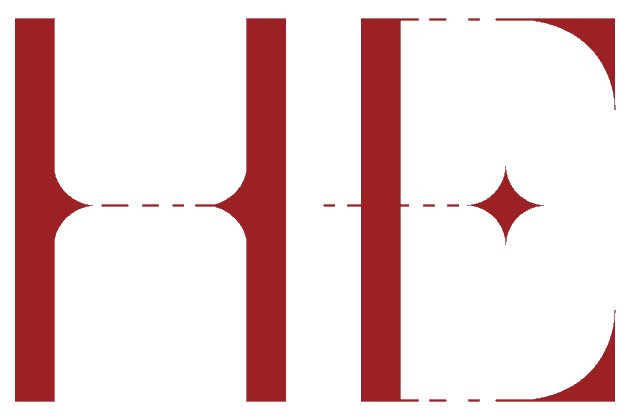 this is a 3 day retreat that will take place roughly 1.5 hours outside of Manhattan. the format time-wise for this retreat is similar to past workshops, and it will span 2 nights and 3 days. the content covered will mirror that of my one-on-one sessions, and we will go naturally broader by introducing additional like-minded energies or similar experiences (other human beings) to your experience. I will limit this retreat to 4 people, and each person will have 1:1 time with me. since you already know me, I probably don’t need to explain much more.

this is happening soon, and you may call the business line at 917.985.1221 to schedule with me or ask questions.

since my phone lines seem to be having difficulties, please be sure to leave a voicemail — perhaps even two voicemails. I do not text message, and I have a new email address. direct calls are always best. 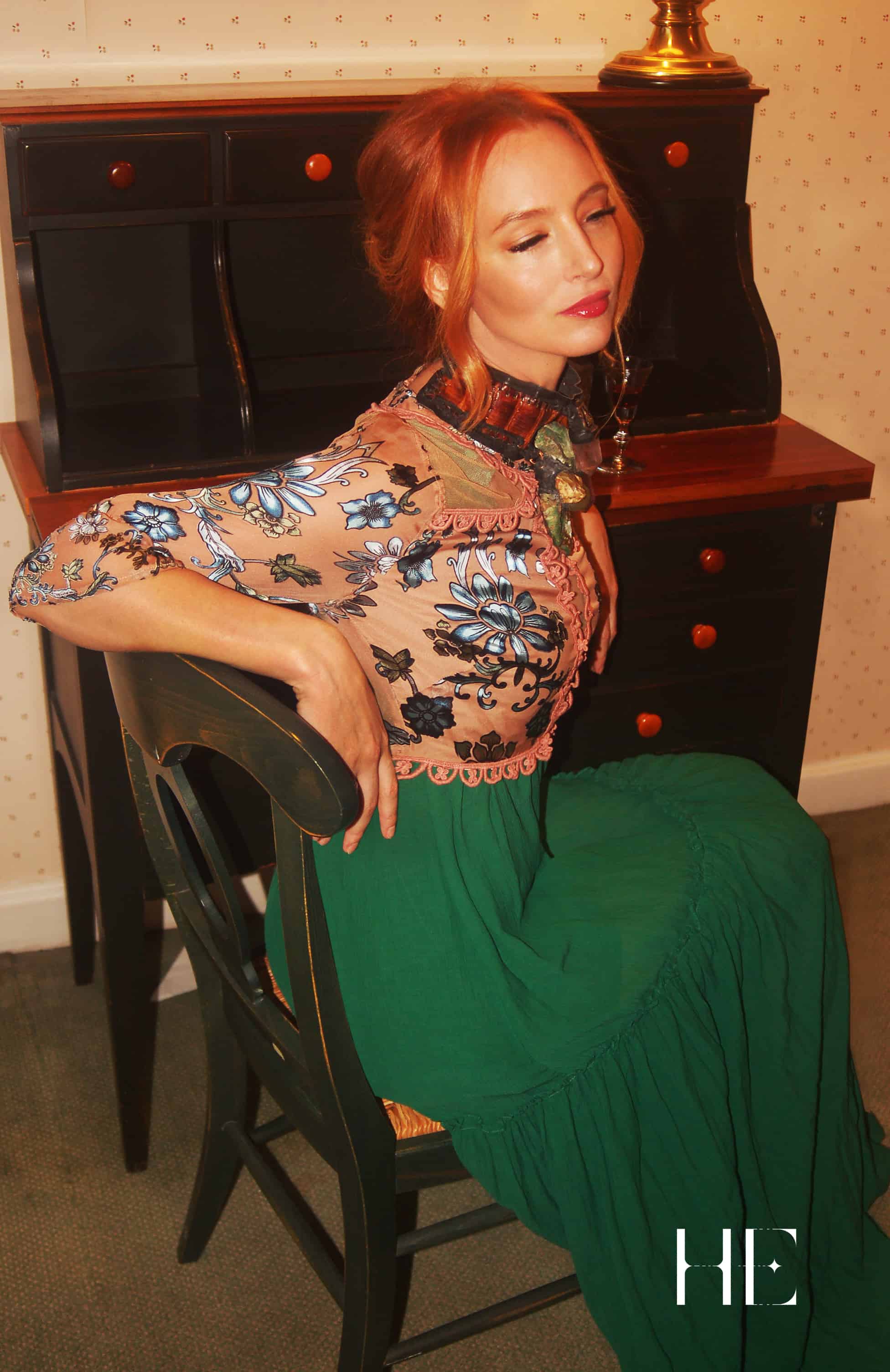 here’s the first thing in prefacing this post. I do not come from woo-woo. I often have to see it to believe it, though, I have now seen so much that the latter part is in terms of necessity kind of off the table.

anyhow, it was over a decade ago after a series of life experiences I had, that I began to (seemingly innately) understand and research the physics of energy, time & space, and so forth. I never had a conscious knowing for sciences, nor did I have the desire to study them because I associated them with a box that has since been kind of broken and torn apart. I didn’t understand or accept how closely intertwined science and intuition are. now, I see that they are one. as someone brilliant in one of my Healing Elaine® Movement videos says, “the real science is the intuition that comes behind the science” — she is a C-Suite at one of the world’s largest technical companies, and she has a vast background in finance as well. she is linear. but…she understands what many do not, because until recently it was completely written off as woo-woo or crazy. “it” is the unseen. the intangible. and as I refer to it, the gas in the car. we don’t know, what we don’t know…and there is a lot in the “unseen” realms that we don’t know. because most of us can’t see them…yet.