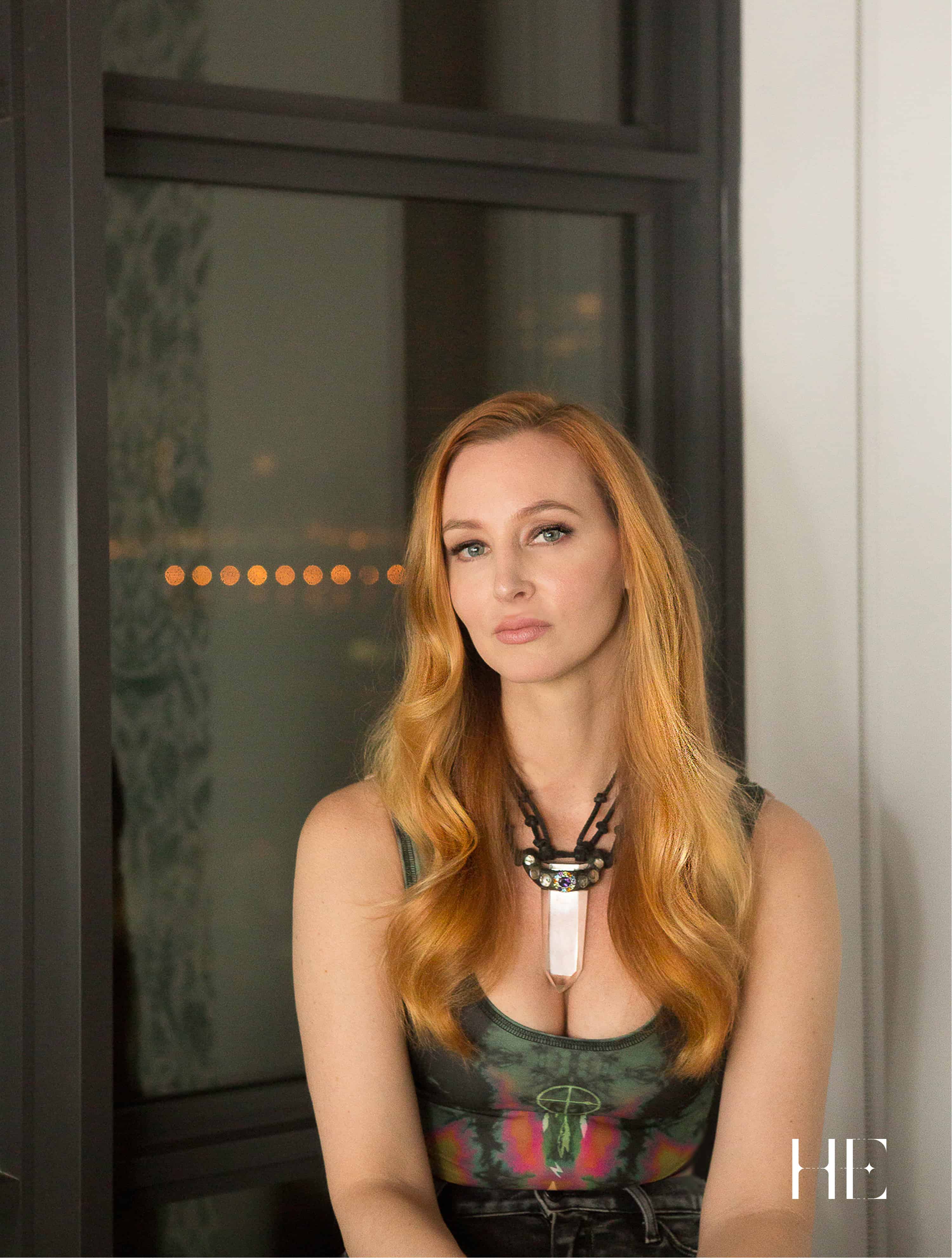 as I further dwindle down on sessions, my lifelong intentions begin to emerge in tangible form. the army of light emerges.

I write about my journey, because I want people to witness the raw and honest trajectory in years to come. in this way, it will be evident as to the process and truth of a movement. I write about things in advance to show integrity around what I am doing.

a lot of people talk. they “fight” causes online via computer, without any action. nothing ever happens to those causes, they only get further convoluted and spread negative energy. that said, I have been building certain teams of people behind the scenes for years now, some of whom are excited to talk and take action about things they have experienced that are not mainstream yet. as everyone who has read about how I work knows, I choose people based on a feeling and a timely instinct — not personality, background, characteristics or their exterior “human accolades”. in fact, I can’t stress enough how much I care about the intrinsic nature of a human versus their costumes (jobs, appearance, etc). hence, what has gestated is an incredible and constant soul thread throughout my book of business or patient base. this is the base I am working from for current and future projects.

last month I sat down with one of my CEOs and discussed many things. life’s purpose wise. because, that is what we are ALL searching for. one thing that came from that particular discussion was the idea to begin a focus group with some of my key industry leaders. the intention was to bring something forward that people are hungry for, but no one is doing — due to fear, of course. as humans we fear not death, not even going hungry, but being alone/judged — more than any other fear. my goal was and is and always will be to assemble groups based on personal authentic truth, which means people will choose their authentic nature over their fear at all costs. THIS, is how change occurs in society. change occurs in society because people are ready to live in their truth. the strongest and most impactful version of living in truth is someone who speaks and acts their truth. people are hungry for one thing and one thing only right now: TRUTH. and so there are ways to share that truth that have never been done before. this is what I am actively setting up.

and so of all of the doers I have come across over the years, I will continue to assemble groups of you based on your desire to take actionable steps into that truth in a way that assists others. it is the mission that we both mutually share: truth in terms of “other”. the only reason I am busy/successful with my practice is because I am real. I show my own truth because it is more important to me than my fear or ego. I am compassionate to the fact that that is a process for everyone, and that it can take some people years to land in that authentic zone. but right now I am focused on action.

what assists others is the opposite of an online hashtag, but rather a visible and actionable experience that others can have in order to feel less alone. so, I will be starting first with my industry leaders on this topic. we have already begun. if I have not reached out to you personally yet, it does not mean you are overlooked. it means there are so many people to reach out to or to have reach out to me, hence this post! and I have simply begun with key industry folks as it is easiest to organize that way. those who are ready to speak and be seen in their truth are what I am focused on bringing together, so I say this here because there are upwards of 2000 people I’ve worked with over the last decade: if you are interested in sharing your truth and your experience with “other”, or the unseen, or consciousness in ANY capacity, in an actionable fashion, contact me by leaving a voicemail on the business line (ONLY if we have worked together). *emails change and continue to change, and since I am not a lifer line to anyone I’ve worked with in the past, you may find that one email is no longer working whether you receive an auto message or not*. I am working strictly from the inside out here. the intention I speak of is the same one that you came to me for: truth and community. community and truth. you all wanted and want to live in a society in which you feel less alone, less “other”, and more connected. I am providing this opportunity via a very unique platform. it has never been done before. if you are waiting for it to be cool or mainstream first, this is not the platform for you. because it will get there first without convenient or “trending” interest.

the thing about things that have been been done before, is that they seem crazy or stupid at first — to most people. ironically, or not, and I speak about this often, the craziest ideas are “thought up” and then executed by the most successful people on our planet who have contributed majorly to humanity. people laughed at them…AT FIRST. people criticized them…AT FIRST. then…they wanted to join them because society says “it’s ok”. what I will avoid every step of the way is working with people who are waiting for societal permission. I will always know where someone is coming from and why, and what their motivations are. this time right now is the critical period for organizing that authenticity. I won’t sell people on who is already involved, because then I won’t know why they are really involved. intention is everything.

this is not an idea, this is a movement. I felt this storm coming as of two and a half years ago in particular (summer of 2016 was LOUD, pre-election), and resoundingly last fall, as I announced that I would be stopping sessions. and as cryptic as this blog post may sound, those of you who I have worked with will get it. and those of you who I have worked with who are ready to share your truth with this movement can reach out and I will organize you or have my chief of staff organize you alongside this trajectory and fill you in as it unfolds.

I am so excited for what is to come. I have had countless meetings over the past few weeks about the above, with people who really get me and get “it”. not surprisingly, over the past week, we have each felt a heart chakra opening — no doubt connected to this upcoming trajectory — that was overwhelming. I am still in awe of the energy I feel throughout my body as I decided to pull the trigger on this initiative which, like I said, has been a lifetime of work and focus. particularly the past decade. it is time, the collective is ready (for most of it).

Leap, and only then the net will appear 🌊

Knowing truth comes from a feeling in your body, n

I’m no longer a cis-lowercase author/writer 🖊 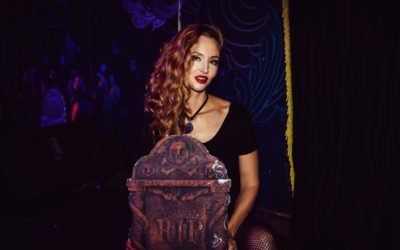 How socios, young and old, take on your energy 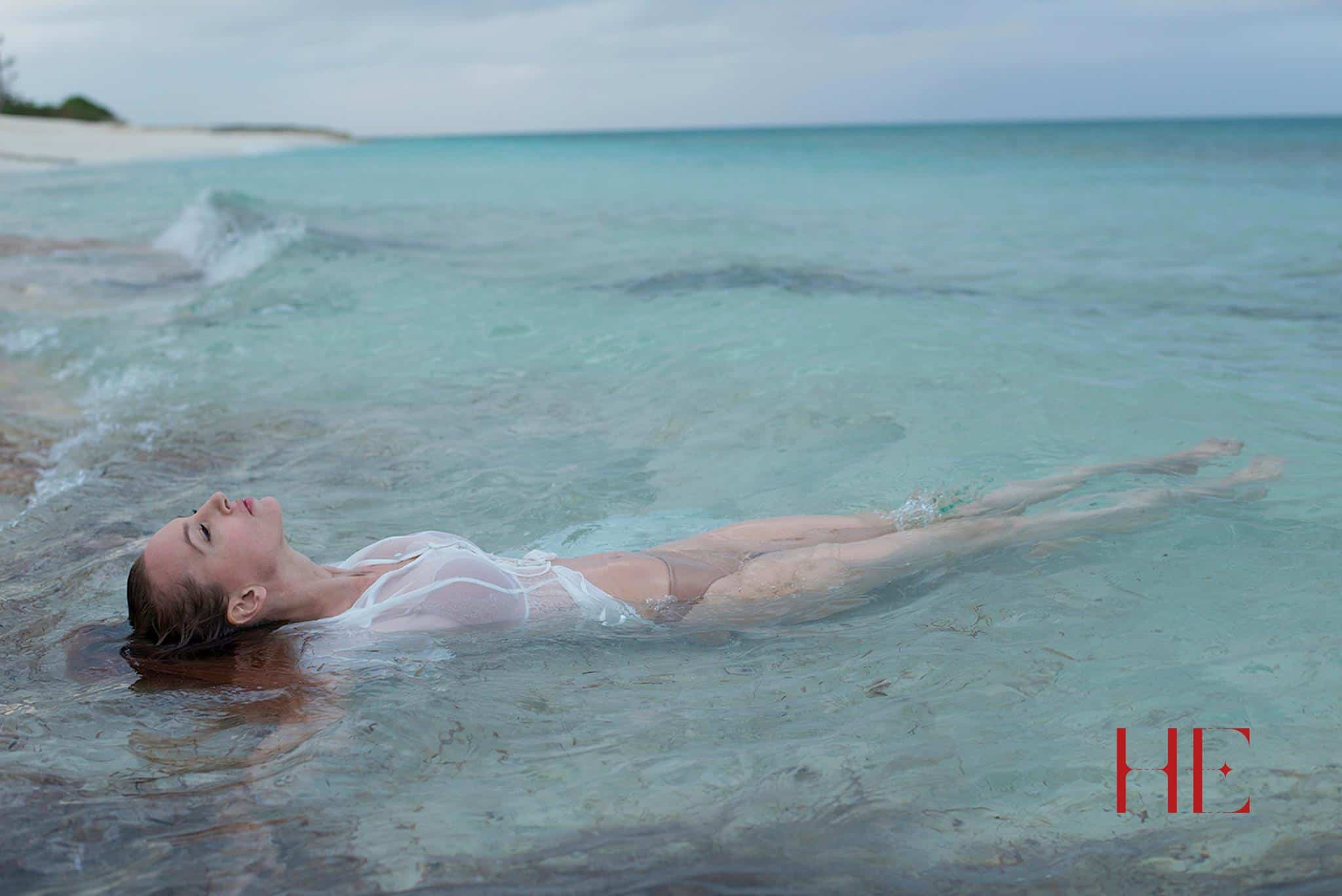 Fear of intimacy, Anger = unmet needs, and How to trust what you feel (and, surprise! I am no longer a cis-lowercase writer). 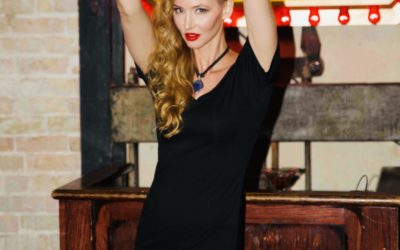 what alignment is, and how to get into it 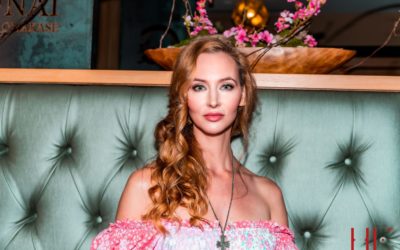