A covert bully is someone who will not leave you alone, but who presents as meek / feeble. The tactic is “victim”. The only difference between an overt bully and a covert bully is their approach — manipulation.

Once upon a time in therapy, I was describing a person / situation. To my therapist (obviously). She looked at me and said, “s/he’s a bully”. I thought, huh? So I said, “how”? A few seconds later, I made the connection…

The nature of a bully is in their words and actions, and the combination of such. During the particular therapy session that I reference, I was dealing with a person who seemed incredibly meek/amiable/likable/agreeable on the surface. For that reason, at that time, I wasn’t “connecting the dots”…even though the feeling that I was LEFT with, with regard to this person, was pure disgust. I thought that maybe *I* was doing something wrong. Being confused or feeling unclear in this way, is usually a hallmark of someone manipulating you.

Manipulators are bullies too, but for the sake of staying on subject here I am going to describe COVERT BULLIES.

Manipulation is a symptom of a covert bully. A covert bully, rather, similar to a socio, can’t thrive without your focus and attention upon them. The problem with seeing the forest for the trees on this matter, though, is that we are taught to believe all bullies are alpha aggressive people — they’re not. Covert bullies are such with regard to the same desired OUTCOME as overt bullies: they are IN YOUR FACE.

A bully is someone who won’t let you escape their presence. And they use a tactic, overtly or covertly, that produces the result of you not being able to escape them: not in thought, not in communication, or anything similar. Like a stalker, they will always remind you that they are there. Watching. Listening. Observing. It’s creepy as hell…

During the referenced therapy session in which I learned about what anOHTER kind of bully was (I, personally, am branding this an “overt bully”), I had explained to the therapist that I could not escape a particular person. They were leaving me gifts at my door, sending me “nice” messages, engaging with all of my online content, and finding any reason imaginable to let me know that they existed — in MY world. The tactics they used elicited feelings of obligation, and guilt. An overt bully would illicit feelings of fear, initially; a covert bully would illicit feelings of obligation and guilt, initially…in the end, both would desire the same result: dominance over your thought. To live rent free in your mind and psyche all day.

It’s funny how we assign certain TYPES of behaviors as “nice” or “not nice”, when in fact two behaviors of entirely different approaches can actually be malignant if we were to observe their intent and outcome. Rarely do we pay attention to the action, though, purely isolated from the sound/location/individual and all that we have “assigned” them and their “way” of doing things. It’s not HOW something is done…it is WHAT is being done. We tend to have a hard time looking at this.

A covert bully will DEMAND your undivided attention, and throw a fit when you do not give it to them. But they will not throw an OVERT fit…

The next time you find yourself FEELING “ICK” about someone, maybe it’s NOT YOU. In fact, you should always pay attention to the way that you feel, and what your gut is telling you (if you are astute enough to decipher your gut, given all of the mainstream games and directives that are being doled out right now to ensure the OPPOSITE happens). Look at WHAT is being done — not how, not when, not in what context, and not from WHOM (or else you might mistake a bad person for a good one pending their “background” story).

Covert bullies are stalkers. Just not the kind you are accustomed to hearing about. Take heed. Don’t be fooled. For their desired outcome is exactly the same as an aggressive physical stalker, and they usually get it faster. 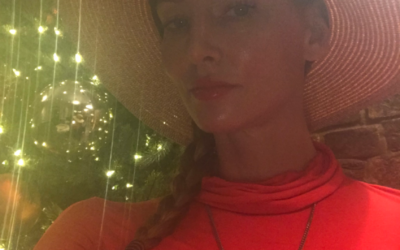 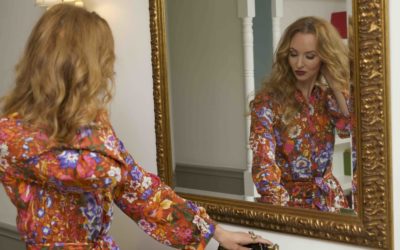 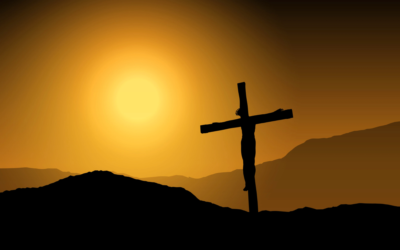 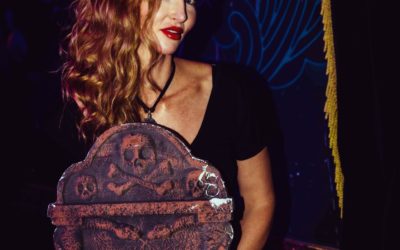 How to know you’re dealing with a demon